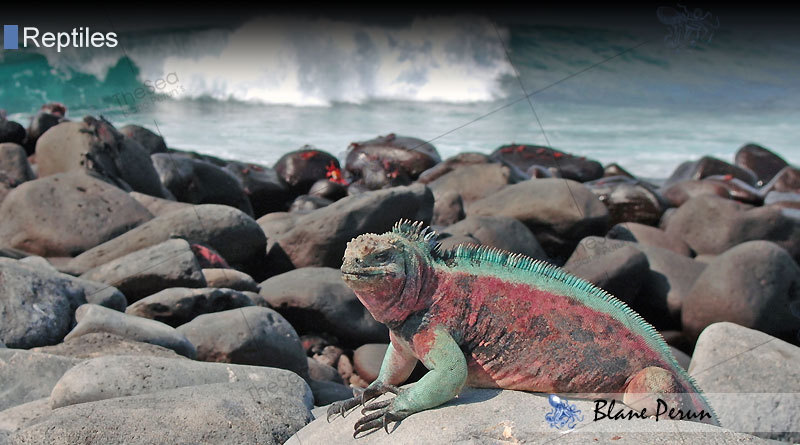 Lizards are extremely diverse when it comes to mating and reproduction rituals. There are many different approaches and times used by different species of lizard, depending on favorable circumstances and the specific behavioral and biological traits of each species. Unlike in the case of most species, the larger and stronger males aren’t necessarily the ones that get to mate with the most females. Also, most lizards may reach sexual maturity at a young age, relative to their estimated lifespan. This ensures they can mate many times during their lives, and lay a greater number of eggs.

While some lizards mature more slowly, most will be fully grown up by the time they are 12 months old. This is when mating usually begins for species like iguanas, geckos or chameleons, and some species will lay their first eggs by the time they are 16 months old. By this time, the lizards are fully mature, and all the hormones and chemicals are in place for successful mating and fertilization. No relationship is formed during the mating process, and females will be large enough to carry the number of eggs necessary for a typical reproductive cycle. Depending on the species, they may lay the eggs directly on the ground, in a secluded crevice or in a nest. After fertilization a typical period of about 300 days is required before the eggs are ready.

Most lizards will mate during the summertime, when the weather is warmer and the circumstances are more favorable for successful fertilization. They rely on internal fertilization and copulation, males of the species only using one of their hemipenes during the process. The ideal body temperature required for successful mating is about 24 to 33 degrees, which is a normal temperature range during the months of May to August in the northern hemisphere or from October to December in the southern hemisphere. That is the usual time when researchers have observed lizards going through their mating rituals in Australia.

While most places in the animal world the larger and more fierce males take over most territories and mate with most females, lizards are quite different. In most species, territorial growth is indeed crucial for finding more females, but the males that get the most territories aren’t always the strongest, the fastest, or the best fighters. Scientists have found experimentally that females are more interested in the resources specific to certain habitats, and not in the males themselves. Less well-developed males that found areas with larger rocks, able to provide better shelter and spots for sunning were the ones that females tend to stay closest to, most females preferring to take their time to choose the safest spot to have healthy babies.

Why Do Lizards Bob Their Heads

November 9, 2017 Comments Off on Why Do Lizards Bob Their Heads

Lizards are among the most curious reptiles in the animal kingdom, and their behavioral traits and communication methods spark the

When Do Lizards Mate

November 9, 2017 Comments Off on When Do Lizards Mate

How Long Do Lizards Live

November 9, 2017 Comments Off on How Long Do Lizards Live