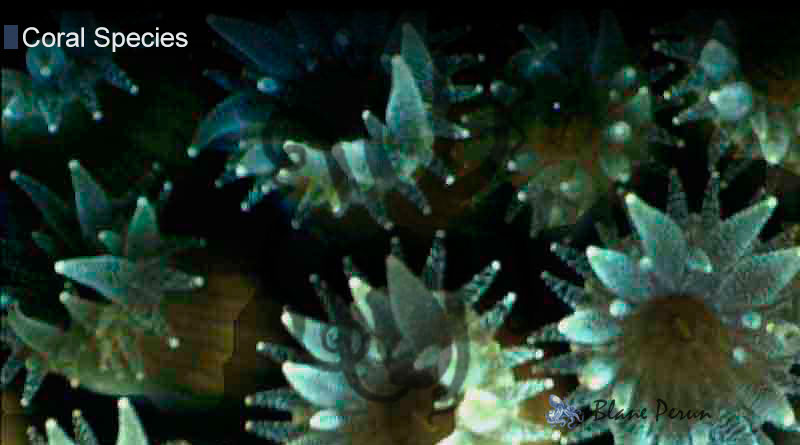 Understanding the Deeper Details of Coral Bleaching: Why Do Corals Expel Zooxanthellae?

When it comes to learning all there is to know about coral bleaching, one question rises above all other concerns: why do corals expel zooxanthellae? This process is at the basis of the bleaching process, and it often spells a slow death for the coral that’s being affected. In some cases, partial or even complete bleaching isn’t the end, as corals can regain their zooxanthellae, if conditions improve. Understanding why the process might happen in the first place is the first step in figuring out what means we might have of fighting it and improving the chances for coral reef habitats and ecosystems to survive in the long run.

Why Do Corals Experience Bleaching?

Coral bleaching occurs primarily because zooxanthellae, which are responsible for providing coral polyps with much of their carbohydrate-based energy, are being expelled from their tissue. Corals also owe their color to their symbiotic zooxanthellae, which explains why bleached corals are completely white. The bleaching process actually occurs when the polyps are stressed as a result of too much photosynthetic production. When sunlight and temperatures increase, their zooxanthellae produce too much energy, and the polyps’ natural processes take over, expelling them to maintain their energy levels at a normal rate. Unfortunately, in conditions of extreme thermal stress, too many zooxanthellae are expelled, which leads to an eventual lack in energy production that the remaining algae can’t compensate for. Bleaching ensues, and the coral colonies affected by the event can die out completely.

The Reasons Behind the Process of Expelling Zooxanthellae

There are two main types of events that are known to trigger the expelling of zooxanthellae: global warming, which involves the warming of all the oceans of the planet as a result of global changes and human pollution, and periodic El Nino events. In some cases, the rapid succumbing to thermal stress can lead to the coral being unable to even complete the process of expelling damaged zooxanthellae from their tissues. Researchers have discovered that, in such cases, the zooxanthellae can even be assimilated and digested by their host polyps. A recent study has shown that, through this process, corals are actually able to cope with environmental changes more efficiently.

The Repercussions of Coral Bleaching and Zooxanthellae Expulsion

At a small scale, the consequences of coral bleaching aren’t always as bad as they seem. Corals subjected to thermal stress and bleaching can recover over time, if favorable conditions return. However, in most cases, global warming and El Nino events can cause chain reactions resulting in additional stressors, such as hurricanes, increases and decreases in water temperature and salinity, as well as surges in water acidity. When attempting to answer the question, “why do corals expel zooxanthellae so quickly,” it is also important to understand the combined effects that all natural stressors can have on coral colonies over time.